American producers are committed to responsibly developing our resources under the highest regulatory standards in the world and working with policy leaders and industry partners to meet the dual challenge of helping to meet the world’s growing demand for energy while working toward a lower carbon future.

Higher energy consumption leads to an enhanced quality of life and longer life expectancy – a concept firmly embedded in the Paris Agreement, as it recognizes that the effects of energy policies will be felt more profoundly by the billions of global citizens living in energy poverty.

Thanks to advanced technologies like hydraulic fracturing and horizontal drilling our industry has been able to recover previously inaccessible resources.  The US Energy Information Administration (EIA) reports that the United States produces nearly 19 million barrels of oil a day – making us the top oil producer in the world. And now, the United States is also the biggest producer of natural gas in the world, with a production of approximately 915 billion cubic meters produced in 2020 – roughly 240 billion cubic meters more than the second largest producer. 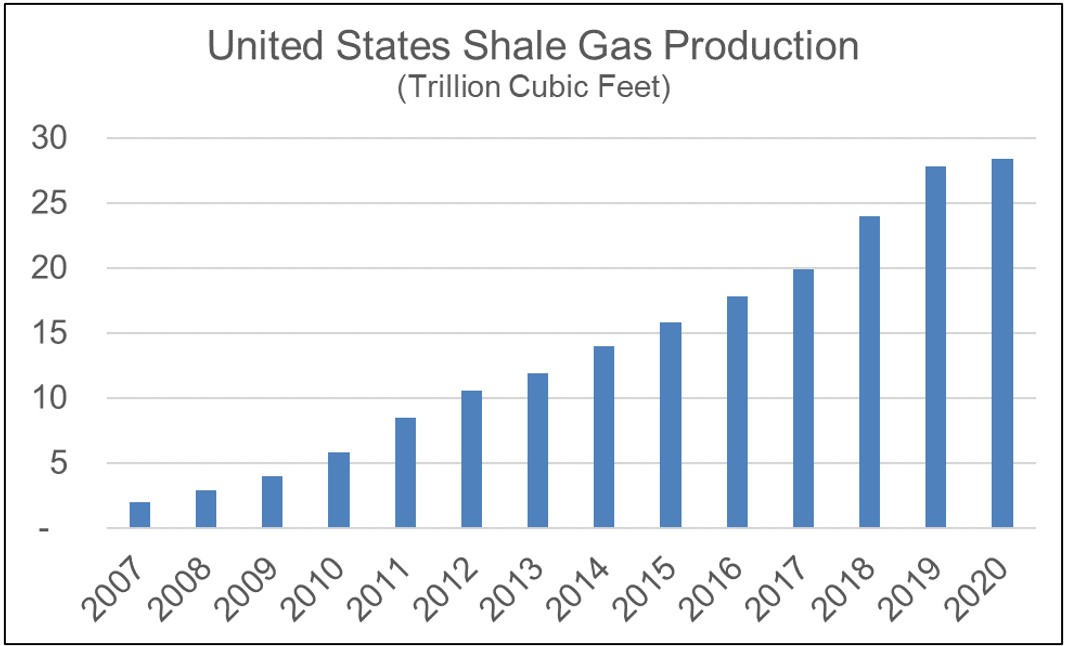 Gasoline costs are tied to a global market, so crude oil exports help increase supplies, put downward pressure on prices at the pump, increase our country’s GDP, and create more jobs in America.  And, access to customers in the global marketplace can drive investments in US production, helping to further strengthen our energy security.

One of the most significant benefits of natural gas has been its effect on driving down greenhouse gas emissions. US LNG is the single most powerful tool we have at our disposal to reduce global emissions by displacing coal use around the globe. Not only is natural gas a cleaner fuel, natural gas produced in the US also carries a lower greenhouse gas (GHG) emissions profile than the gas produced in most other regions of the world, like Russia, which is the world’s largest emitter of methane, producing a methane intensity more than 50 percent higher than natural gas from the US.  In fact, methane emissions rates from five of the largest producing regions in the US have fallen more than 60 percent from 2001 to 2018 – even when production in those regions has increased dramatically.

Energy has long been a significant geopolitical advantage, and US exports of oil and natural gas also allow us to support our allies around the world.

AXPC’s LNG Export Policy Agenda to Unleash US LNG can be found here.

A library of studies and analysis on oil exports, LNG exports, and LNG lifecycle emissions of can be found here.